The Mokulele Surf team was founded in 2012 by Jeromy Hansen, son of Mokulele’s owner from 2012-2019. Jeromy started the team as a way to give back to the community and to help local kids compete around the state. Mokulele’s mission has always been to help people across Hawaii connect with one another. For the young surfers, that means meeting other riders on neighbor islands, bringing families together, and expanding the Aloha State’s surfing ohana. When Southern Airways purchased Mokulele Airlines from the Hansen family in 2019, they decided to continue the Mokulele Surf Team legacy. Southern hired Mike Latronic, pro-surfer and publisher of FreeSurf Magazine, to elevate the team to a new level.

Mokulele was founded in 1994 by Rebecca “Kawehi” Inaba as Mokulele Flight Service. Her love of aviation must have been in the blood as her father was a pilot for Aloha Airlines. She partnered with Jules Dudoit who arranged for a certificate allowing the airline to provide circle-island and air tours that shared the beauty of Hawaii National Park and Maui with passengers.

The airline was purchased in 2005 by William “Bill” Boyer Jr. who took the company from charter to commuter status. In 2006 Boyer began flying Cessna Grand Caravans to Kapalua, Molokai, and Lanai under the name go!Express after reaching a deal with Mesa Air Group’s go! division.

In 2011, fueled by a passion for aviation and a love of Hawaii, Ron Hansen’s Scottsdale, Arizona-based Transpac Aviation Inc. purchased Mokulele’s turbo-prop operation from Mesa Air Group. Ron Hansen, a pilot for more than 55 years, learned to fly in Hawaii and always had a sweet spot for the islands. When the Hansen family purchased the company, Mokulele consisted of just four planes and 40 employees. They operated 36 flights per day. Six months later they added a fifth Cessna Grand Caravan to the fleet. By 2013 Mokulele more than doubled their fleet, tripled their passenger count, and quadrupled the number of daily flights to between 120-150, putting Mokulele on the path to becoming “the best little airline in the world.” 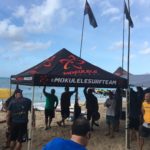 As a Hawaiian founded airline, Mokulele is passionate about helping the communities in which they serve.  It’s our kuleana to give back.  That’s why they created the Mokulele Surf Team. Mokulele sponsors each members air between the islands so they never miss the epic swells and also get the chance to collaborate with their peers state-wide.  The Mokulele Surf Team are ambassadors of the brand and at Mokulele ohana is our core value.  It’s a blessing to be able to give back.

In Hawaiian the word Moku means island and Lele means to leap or hop. Since there was not a word for airline in the Hawaiian language, when the first plane was introduced native Hawaiians created the word Mokulele. So our name has two meanings 1. Airline 2. Island Hopper. We are proud of our Hawaiian heritage and it’s our mission to provide Hawaii’s smallest communities with flight services including Hana, Waimea, Kapalua, Kalealoa and Kalaupapa.  We have grown to also offer services in Southern California.  Mokulele is now proud to be offering Affordable Air Service to El Centro/Imperial, Los Angeles, and Santa Maria. 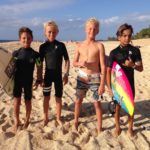 Great Things Happen when we strengthen our communities one neighborhood at a time.  So does success in competition.  Mokulele’s Surf Team Keiki are the best at what they do and Mokulele Airlines helps them to get to where they need to be!  The ohana that makes up Mokulele knows that great kids become great adults.  We invite you to help up be excellent role models.

Book Your Hop on Mokulele Today!

Visit www.mokuleleairlines.com to book your next hop!

Mokulele airlines isn’t your typical air carrier. For the most part they fly out of smaller airports that offer free parking and avoid the hassle of TSA screenings (with the exception of Honolulu International). They fly planes that turn every flight into a sightseeing adventure and they sponsor their own surf team. For the people that know Mokulele, that’s exactly what’s expected from Hawaii’s favorite island hopper.

Jeromy Hansen, son of founder and owner Ron Hansen, has long been an avid surfer. As a way to give back to the community and help local kids compete around the state, Jeromy founded the Mokulele Surf Team in 2012. Mokulele gets the kids and their boards to competitions around the state for greatly reduced fees. According to Jeromy, Mokulele’s mission is helping people across Hawaii connect. For his young surfers that means meeting up with other team riders on neighbor islands, bringing families together, and expanding the Aloha State’s surfing ohana.

Without Mokulele’s generous sponsorship many of the competitors would be unable to afford the travel costs necessary to get from competition to competition throughout the islands, and on special occasions, beyond. That would be a real loss as a fair share of Mokulele’s surf team members are not only tops in the State, but ranked nationally as well. In fact, Mokulele’s own Summer Macedo won gold in October 2015 following a historic week of competition at the ISA world junior surfing championship in Oceanside, California. The hotly contested event featured 322 of the world’s best junior surfers from 36 countries.

Thanks to the outstanding performances of Summer and her teammates, the USA was crowned World Team Champion for the first time in the history of the event. For everybody on the Mokulele surf team, that’s exactly what was expected from Summer.

That’s just the beginning.  Follow us on this adventure.  Help support raise the next generation of surfers in Hawaii. 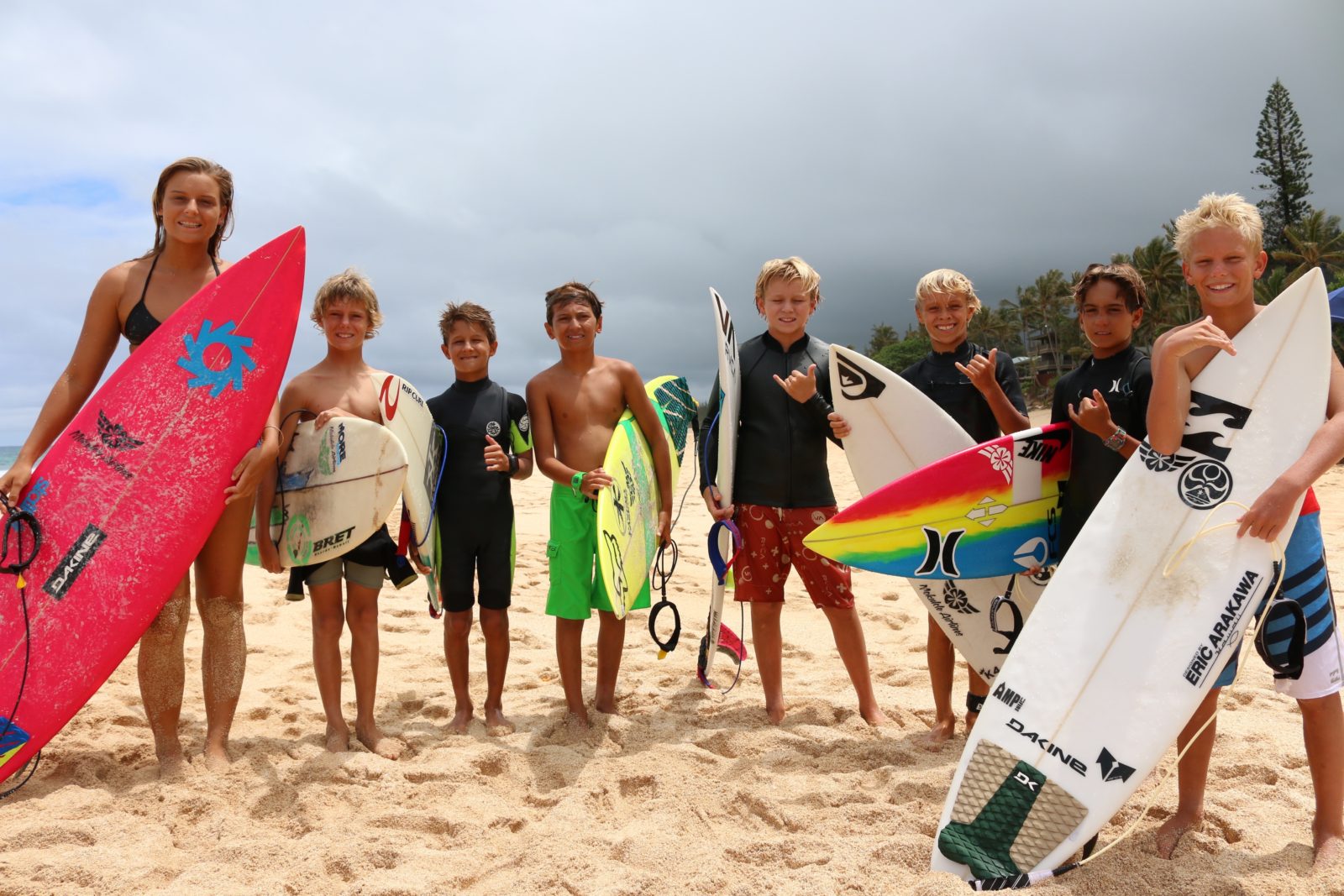